Attention! We are making changes to our website, you will soon find updates in the artist brochure.

Upcoming artists to the web:

Since 1994, Fani Benages works as a cultural agent, especially in the contemporary dance field, and since 2002 she has been working as a freelance. Currently, she runs her own agency: Fani Benages, in which she develops  ciaching and distribution tasks for dance companies and performing arts makers for movement and physical theatre such as: Cia Vero Cendoya, Moveo, Du’K’tO, Kernel Dance Theatre, Andrés Corchero & Oguri, CreaMoviment , Núria Guiu  and Les Impuxibles. She has collaborated with several French companies such as: Compagnie Sebastién Ramírez, RAF Crew, Wanted Pose or Jeu de Jambes.

She has promoted and distributed spectacles over Europe, Middle East and Latin America. Throughout her career she has participated in performing arts’ fairs and markets in Spain as well as abroad such as: Tanzmesse, Fira Tàrrega, Feria Internacional de Teatro y Danza de Huesca, Festival de Montpellier Danse, Baltic Round Table (Helsinki), Asian Festivals, CINARS in Montreal,  or in different editions of IETM.

These events allow her to count with a national and international wide contacts’ network, which are useful to promote and boost the artists and companies she represents. Due to her long experience she has been invited to give distribution and cultural management courses for the SDE (Business Development Service of the Catalan Government), APDC (Catalonia’s Professional Dance Association) and for Catalonia’s International University (2011-12).

Aware of the importance of the exchange of good practices and information, in 2010 she created and developed the international network to foster the mobility of artists across Europe: DEM —Dance European Movement— with different agents based in France, Germany, Spain, Finland, Belgium and United Kingdom. This project has been useful to create synergies and collaboration among independent agents and companies of different European countries.
Currently, Fani also runs the models and actors’ agency specialised in movement Move on. 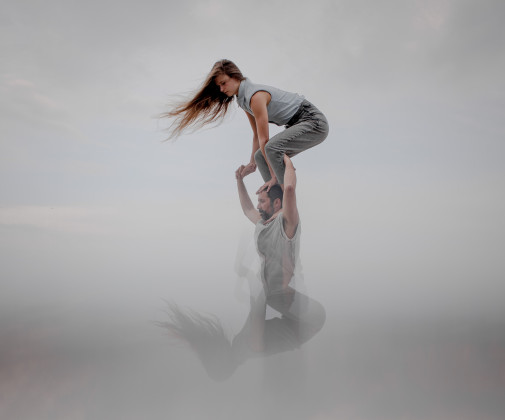