WHAT WE DO AND FOR WHO

Personal treatment:
Each artist is a class by him/herself, thus he/she has a unique journey to undertake

Goal:
Evolve together to grow artistically and professionally 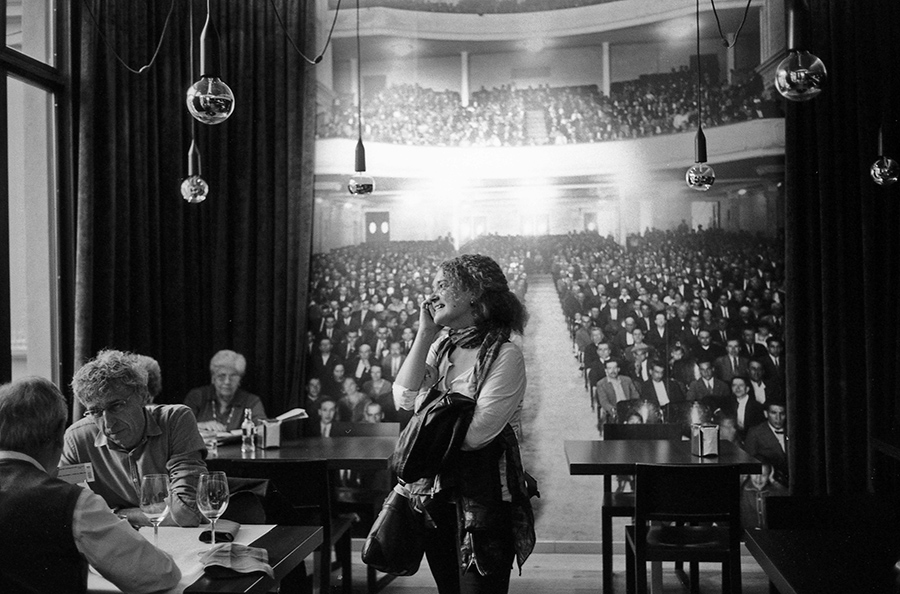 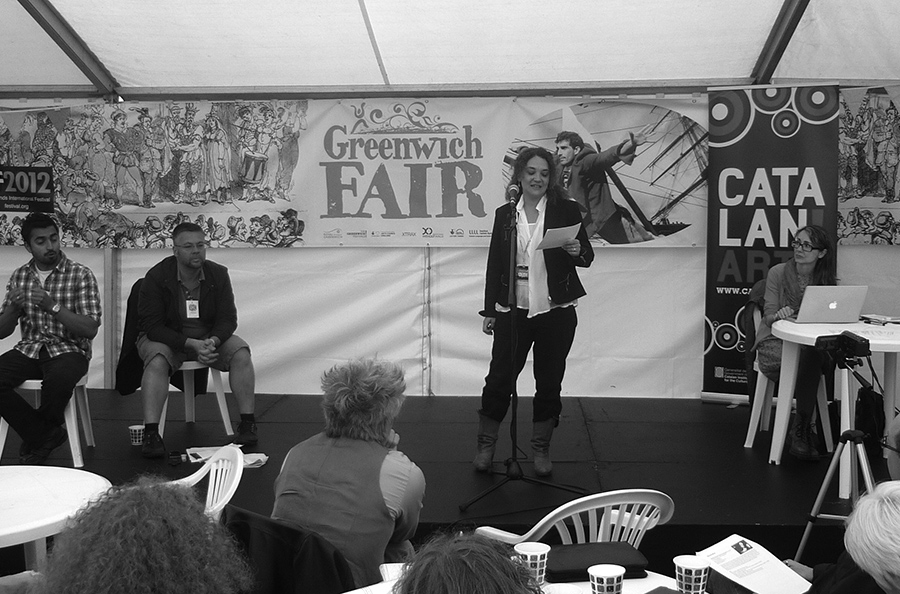 The international network DANCE EUROPE MOVEMENT (DEM) was conceived by Fani Benages to boost the exchange and mobility of companies throughout Europe, collaborating with distributors and producers of different countries, European mostly. The project was presented in December 2010 at the Antic Teatre of Barcelona, in which agents from Germany, France, Belgium, Portugal and Alicante (Valencia) participated. Since this first meeting, Clàudia Brufau starts coordinating DEM with Fani. The project was developed with the involvement of agents of Finland and UK.

ORIENT EXPRESS CO-OP is a partnership of distribution dance agencies from different parts of Spain with a goal in common: boosting dance made in Spain across borders.

Move on is an agency which models are professionals from movement fields, such as dance and circus, and other disciplines like parkour, skateboarding or surfing.

Move on focuses its work on media like: television, cinema and advertising.

With the support of: